How to Get ARK: Survival Evolved on Xbox One

ARK: Survival Evolved is pure joy for the fans of action survival games. Besides the essential elements of battle royale genre, it opens up a complex prehistoric ecosystem with violent creatures roaming around and the danger of natural hazards always around the corner. You will surely want to play it on a full screen to let your eye catch all the details of giant dinosaurs, prehistoric mammals or weird aquatic beasts before you get violently killed again and…again. That’s why playing ARK: Survival Evolved on an Xbox One is some kind of an unwritten rule among the gamers.

The game is available for all platforms, but it seems to launch better on some of them. Although it was released for Xbox One alongside other platforms in a couple of days after a Steam pre-release in summer 2017, even today many users complain about its unstable launching process. Let’s figure this problem out!

To play ARK: Survival Evolved on Xbox One you will need to buy a disk with the game or to have a stable Internet connection to buy it online from Microsoft store. To play online, you must have Xbox Live Membership and about 35 GB of free storage space for it to work correctly. For a meticulously crafted prehistoric world with lots of maps and more than 70 player servers 35 GB is not that much, right?

To install the game, log in to your Xbox account and enter ‘My Games And Apps’ icon on your home screen.

You will find ARK: Survival Evolved in either ‘Ready to Install’ or ‘Queue’ menu. 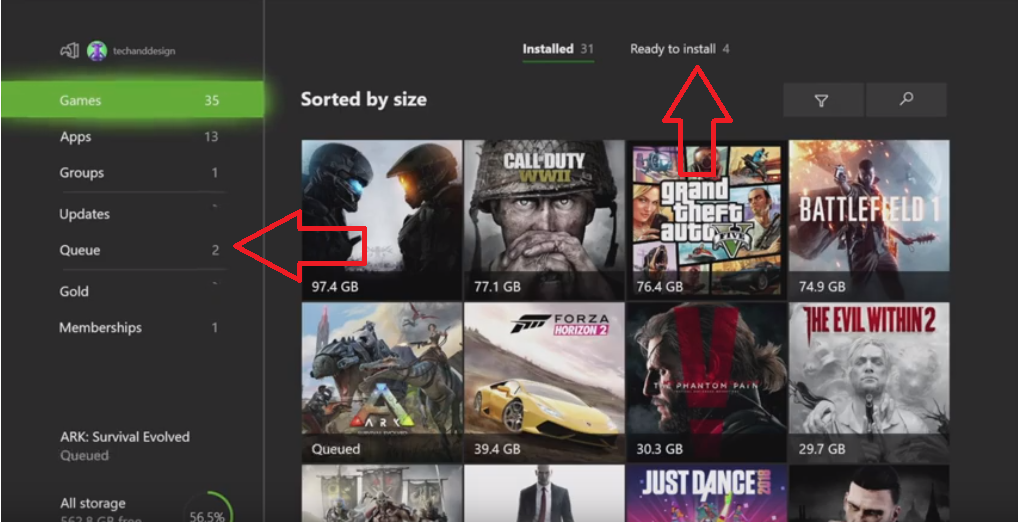 Then all you need to do is to click on the game icon to start or resume the download. It will require about 14 GB of your disk space, and the download speed depends on the speed of your Internet connection. After the download, you can launch the game right from the installation page by clicking on its icon. 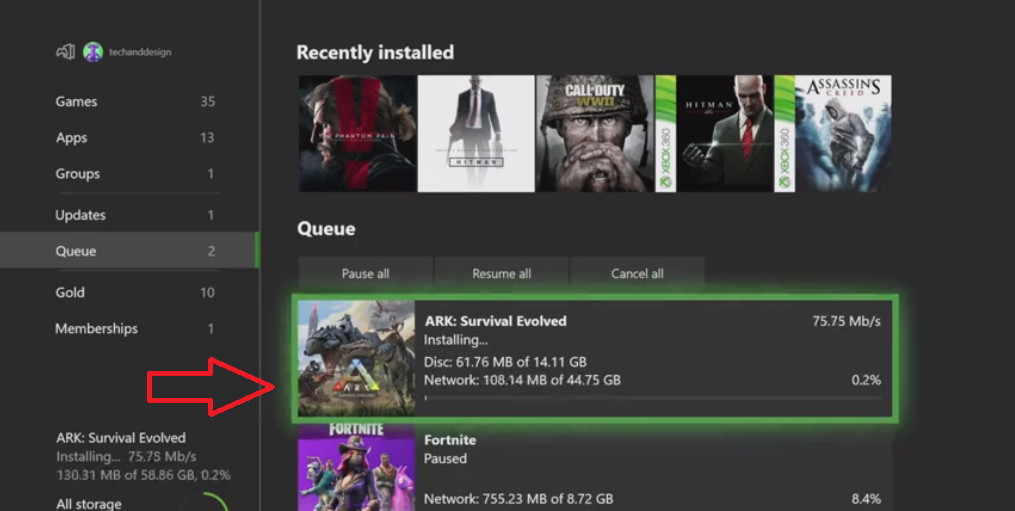 If something about ARK: Survival Evolved installation process for Xbox One is still unclear, please watch this comprehensive video instruction.

How To Solve ARK: Survival Evolved Installation Errors On Xbox One

Unfortunately, Xbox is the crankiest platform when it comes to ARK: Survival Evolved launch. No matter if you have legally downloaded the game or bought it on a licensed disk, there’s always a chance it won’t start properly. Don’t start to panic yet! There’s a way to fix it, even a few ways, to be exact.

To do that you need to press on the ‘X’ button to open an Xbox guide. Go to ‘System’, then ‘Settings’, then ‘System’ again and then ‘Storage’. 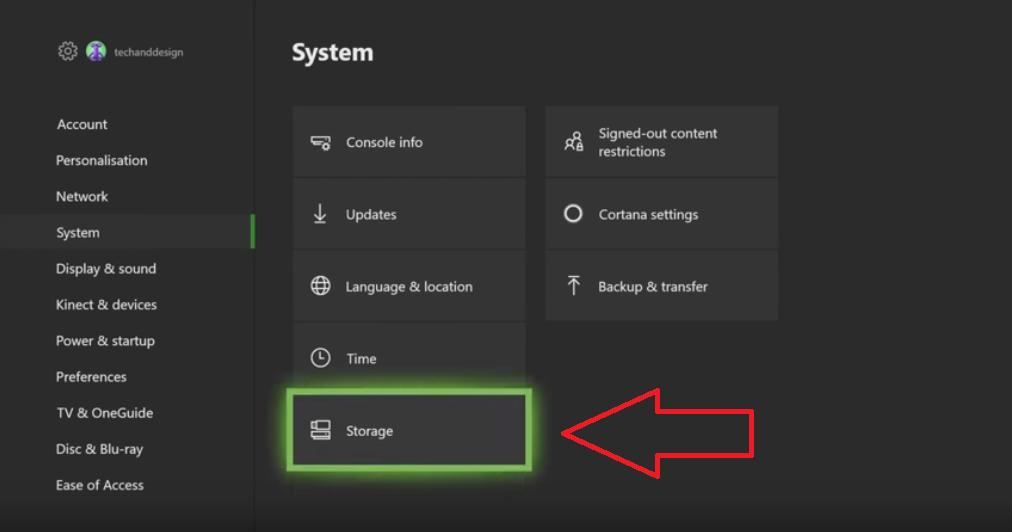 Select ‘Clear local saved games’: this option won’t affect the games in your Xbox Live cloud, so back up everything you need in there. Select ‘Confirm’. 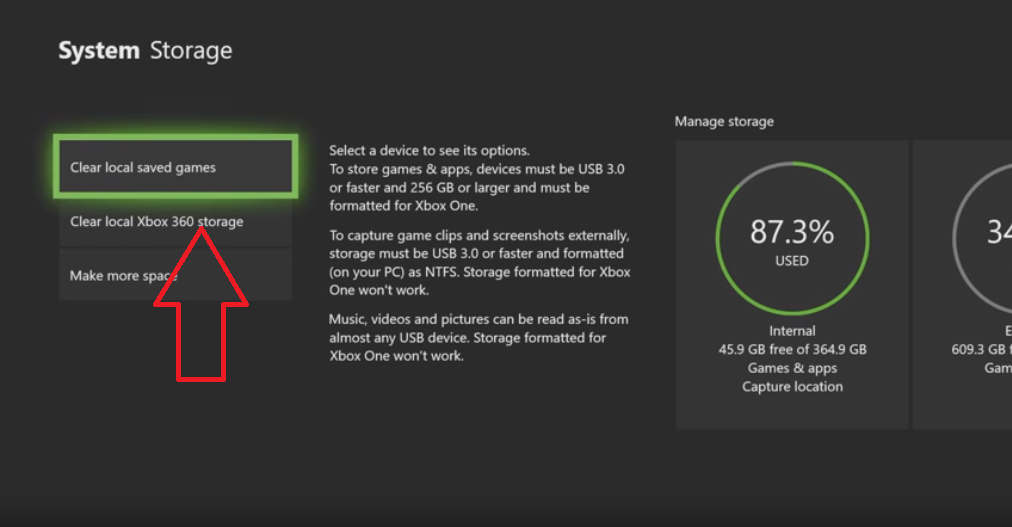 When the local games are cleared, try to install the game again. 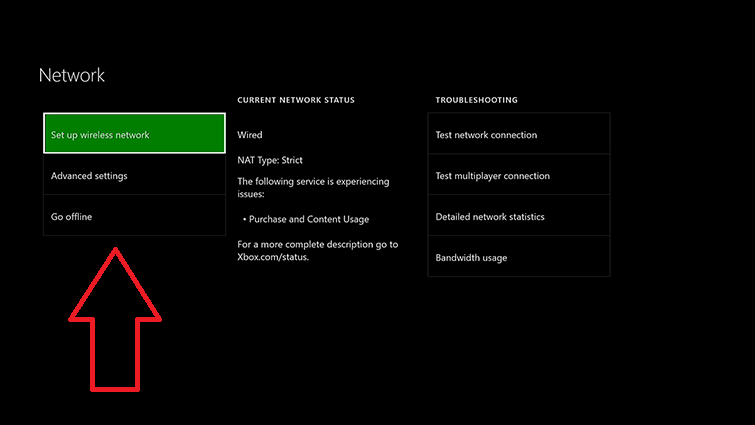 Then with the help of the ‘X’ button again reach ‘My games & apps’ menu and select ‘Queue’. Highlight ARK: Survival Evolved, press ‘Menu’ and choose to cancel the download.

Eject the disk with the game, press ‘Xbox’ button on the console, select ‘System’ and then ‘Restart’. 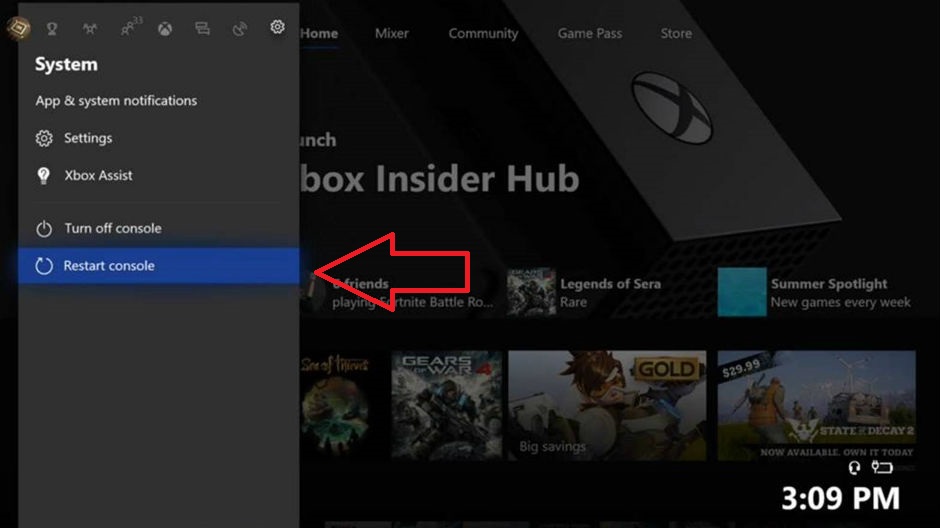 After your Xbox One restarts, inject the disk and try to install the game in offline mode. Have fun surviving!